Liverpool at the Movies

It comes as no surprise that Liverpool is the most filmed city in the UK after London.

The city’s docks and distinctive architecture have been the setting for movies as varied as Letter to Brezhnev, gritty strike film Dockers and the romantic escapism of Shirley Valentine.

And eagle-eyed fans will quickly recognize the Queensway Tunnel from the car chases in Fast & Furious 6 and Jack Ryan.

Liverpool’s imposing buildings have doubled for New York City in the movies Florence Foster Jenkins, Alfie and J. K. Rowling’s Fantastic Beasts and Where to Find Them.

In 2011, Stanley Dock was transformed into New York’s Brooklyn Docks for the Marvel action film Captain America: The First Avenger.

The waterfront also formed the backdrop to Liverpool writer Jimmy McGovern’s 1999 film Dockers which told the story of the 1995 dock-workers’ strike.

Probably the first movie to be shot entirely in Liverpool was The Arrest of Goudie in 1901, made by the Blackburn-based Mitchell and Kenyon picture company.

The film reconstructed the crimes of Thomas Goudie who stole £170,000 from his employers the Bank of Liverpool to pay gambling debts.

It was shown in the Prince of Wales theatre only three days after Goudie’s arrest! He was subsequently jailed for 10 years.

One of the most famous films shot in Liverpool was Ferry Cross the Mersey, starring Gerry and the Pacemakers and Cilla Black.

The 1964 adventure about a band winning a song contest against all the odds – including losing their instruments – helped push Merseybeat into the mainstream.

The Mersey was also the backdrop for the 1994 BBC film Twopence to Cross the Mersey, an adaptation of writer Helen Forrester’s early life in Liverpool.

The former employment exchange in Leece Street plays a major role as bingo-caller Eddie Ginley, played by Albert Finney, tries to realise his ambition of becoming a private eye.

After placing an advert in the Liverpool Echo, he is contracted to carry out some genuine detective work. Comic moments mix with serious drama as Ginley goes about his task.

Finley was back in Liverpool in January 1972 to appear with Rachel Roberts in the play Alpha Beta at the Royal Court theatre.

Two major film versions of plays by Willy Russell featured Liverpool in 1980s – Educating Rita in 1983 and Shirley Valentine in 1989.

Jimmy McGovern, the Liverpool-born writer of the film Dockers, November 1994

Julie Walters starred as the hairdresser who wants to better herself by studying literature, while Michael Caine played her jaded Open University professor.

Caine and Walters both won BAFTA and Golden Globe awards for best actor and actress, and the film was nominated for three Academy Awards.

The film is recited as a monologue by main character Shirley with brilliant effect. So much so that Collins won the Best Actress Oscar in the 1989 Academy Awards.

The 1985 romantic comedy Letter to Brezhnev told the story of two young Kirby women, played by Liverpool actresses Alexandra Pigg and Margi Clarke, on a date with two Russian sailors.

The screenplay was written by Margi’s brother Frank and early scenes were filmed in the State Nightclub, a well-known Liverpool venue in the 1980s.

The Death of John Lennon 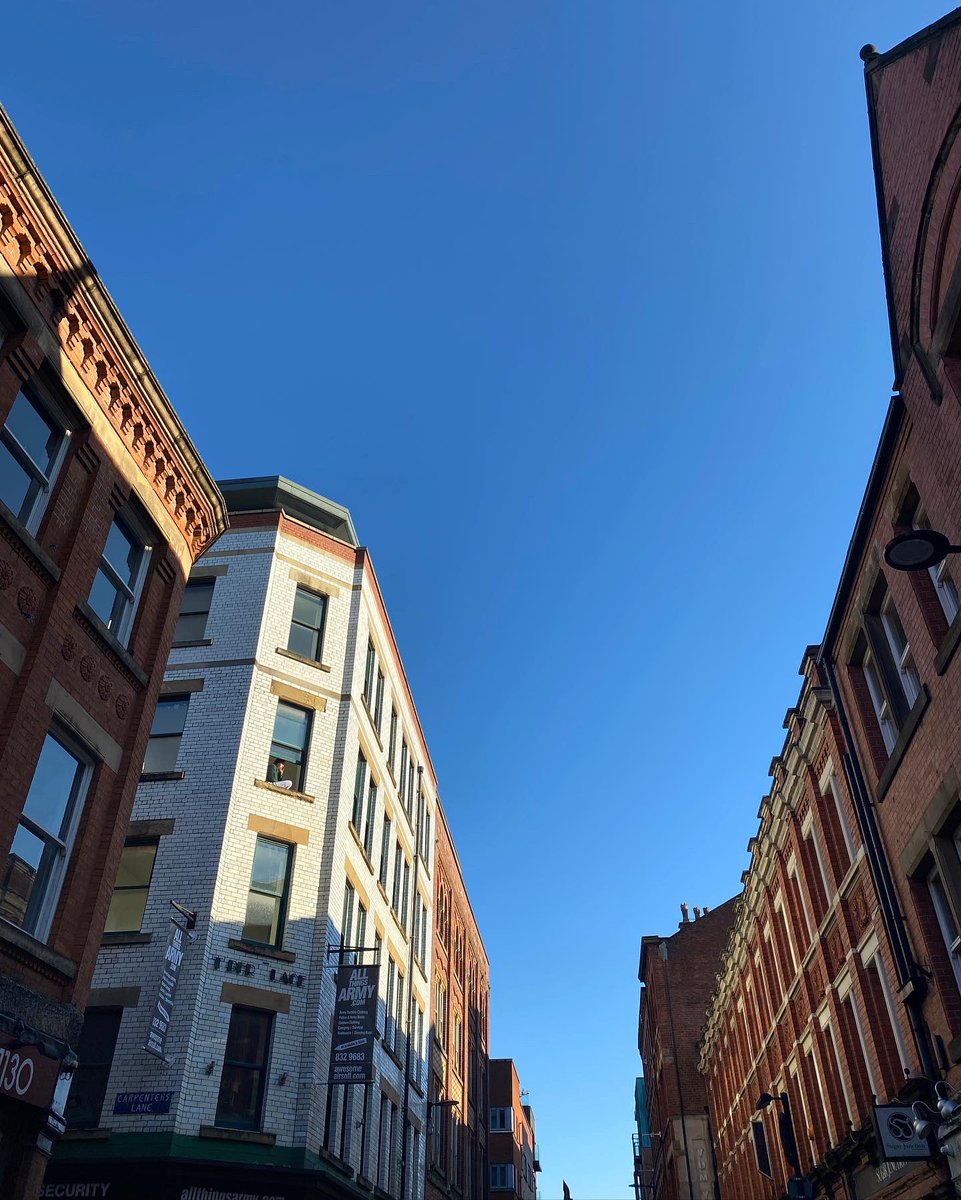 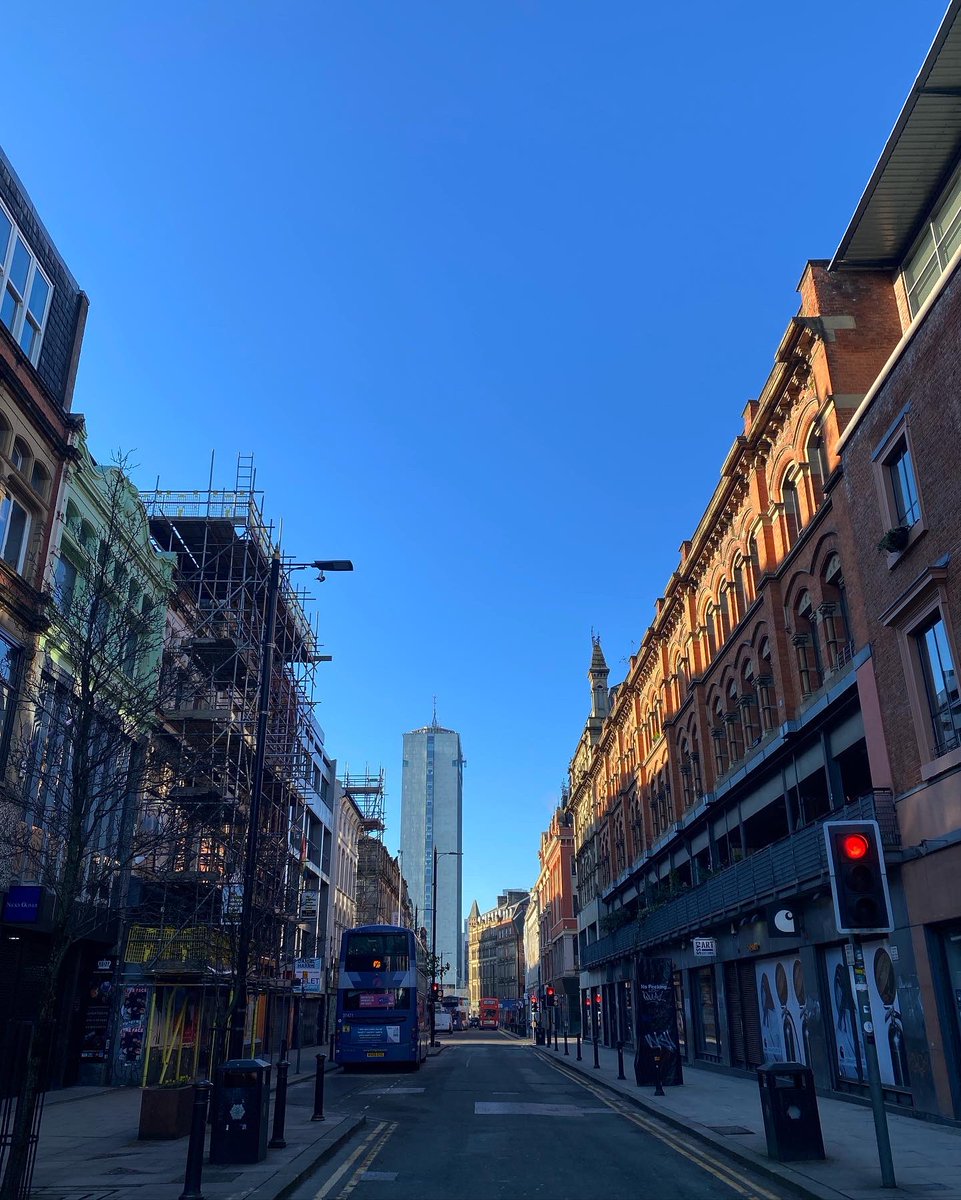 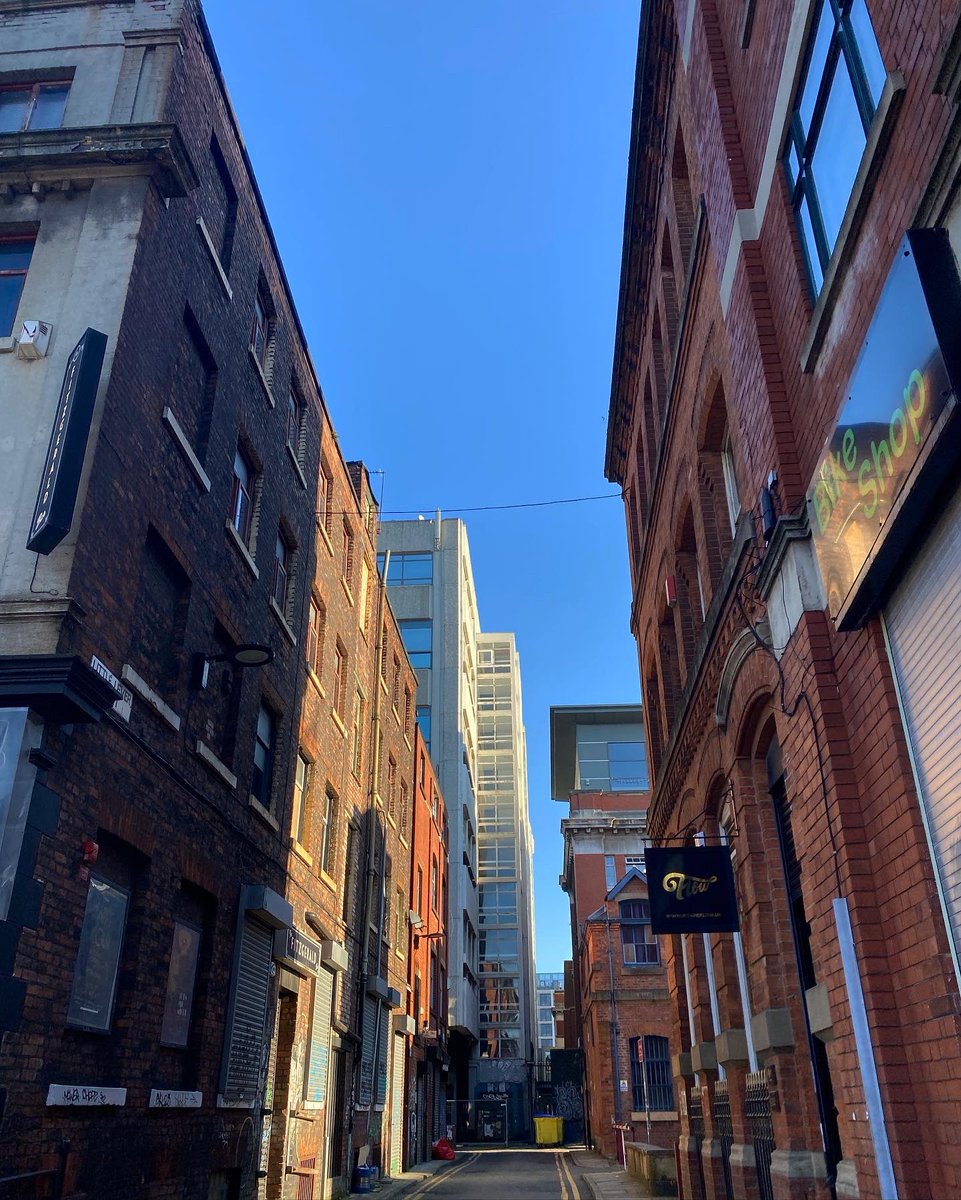 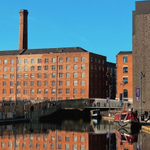